While Downtown Long Beach has been experiencing its own exponential growth, the City of Long Beach has also been working to develop another under-served yet lucrative area that is well-primed for more economic and structural growth: North Long Beach.

When our team of analysts, agents, and investors at Sage Real Estate caught wind of the developing activities and potential blooming in North Long Beach, we were extremely curious and interested in knowing more so we decided to dig deeper. This article is our second publication of the intensive research we’ve gathered around the massive growth that is happening in North Long Beach.

Months before his announcement to run for mayor in Long Beach, our team at Sage Real Estate had the chance to interview Vice Mayor Rex Richardson who is also the City Council member representing North Long Beach – also known as the Ninth District. Here are some takeaways from that conversation:

It is considered the last affordable area in the city with beautiful neighborhoods.

Contrary to the outdated belief that North Long Beach is an undesirable and dangerous area, it boasts a wide selection of beautiful neighborhoods with a selection of the most affordable single-family homes in Long Beach – most of which have front and back yards unlike many other homes featured in the city.

Having purchased his first home in North Long Beach at 25 years old, Rex Richardson has been a resident in his community for over 12 years. In fact, he also shared that his first home along with other homes in the area has more than doubled in value during this period, which aligns with the average trend of real estate value appreciation in the city.

As of 2022, properties in North Long Beach are still the lowest-priced compared to any other area in the city. So it’s still a great place for first-time homebuyers and real estate investors looking to begin building wealth.

According to Vice Mayor Rex Richardson, North Long Beach has always been a community with rich culture and great potential that just needed a bit of leadership, vision, and investment. After winning his City Council race with 73% of the vote in 2014, he has worked with various neighborhood leaders to accomplish huge leaps in improving public safety along with bringing economic and community investments into the area.

“We are really shepherds of the future,” says Rex Richardson. “The decisions we make today will help guide the investment and development that will take place for 30 years here in North Long Beach.”

The average percentage of homeownership in various districts of Long Beach is around 60%. Compared to this, Rex Richardson’s district prides itself in having 77% homeownership. This is a great indicator of a strong and dedicated community because homeowners tend to maintain and upgrade their homes, and care more about the community. As a result of Richardson’s leadership, this district grew from the previous four to now thirteen different neighborhood associations that are actively coming together to bring positive change to their neighborhoods and fueling the renaissance that is currently happening in North Long Beach.

Residents are gaining more community resources while non-profit organizations are relocating into the area.

Within the last few years, Rex Richardson has brought a ton of new resources for his community. Among these are the new Michelle Obama Neighborhood Library, the Houghton Park Community Center, the renovation of the Artesia Boulevard Bike Lanes, a Business Improvement District, the first bank in the area, the first Long Beach municipal homeless shelter, and the North Long Beach Higher Education Center.

Other organizations such as the Camp Fire Angeles Council and Conservation Corps of Long Beach have also joined forces to bring an environmental education center and camping facility in the DeForest Park neighborhood.

Over a decade ago, in an effort to redevelop certain corridors of North Long Beach, the Long Beach Redevelopment Agency purchased various parcels and sites. However, due to a lack of funding and project management issues, the project was abandoned and these sites were left vacant. As a result, the area lost its appeal and private developers drifted away, causing surrounding properties to lose their values.

Since then the City of Long Beach has spent the last few years executing the Uptown Planning Land Use and Neighborhood Strategy (UPLAN) to guide future developments and create a new vision in North Long Beach. Because of this, major real estate developers such as LAB Holding, Frontier Real Estate Group, and Westland Real Estate are bringing multi-million dollar development projects into North Long Beach to produce much-needed goods and services for the communities within. Earlier in January 2022 work began on The Beat, one of the long-awaited projects in North Long Beach.

It is expected that as more and more developers flock into North Long Beach, property values will continue to increase significantly and potentially rival other districts in Long Beach.

North Long Beach is beginning to bear the fruits of the investments that began over a decade ago.

When Rex Richardson took over leadership of his district in 2014, it was the only district without a bank, public library, or even a Starbucks coffee shop. Through his leadership in bringing in a new vision and much-needed public facilities, he was able to turn the narrative around.

The perfect storm of public and private investments into the community has already triggered a domino effect of exponential growth that residents of North Long Beach are starting to notice. To get an inside perspective, our team took the time to speak with Tonya, the co-owner of Robert Earl’s BBQ, which is also a local North Long Beach favorite.

“My 8 years of being here, we have been thriving,” says Tonya. As a business owner in North Long Beach, she is extremely appreciative of all the developments that have sprouted in the area because it has certainly brought her more business, especially during the pandemic.

What can people expect for North Long Beach within the next few years?

So in the next five to ten years you’ll see the Atlantic Avenue and Artesia Boulevard corridors really be developed into a “Main Street” for the community. Where is the place that you would go to bump into a neighbor and have a conversation? Is it the Community Center? Is it the library? Well a lot of times it’s your coffee shop. It’s your ice cream place. That’s what you’re going to be able to see on these corridors.

For example, we began a process across the region at really prioritizing the investment into Artesia Boulevard. We were proud to land about $20 million to invest and break ground this year in creating a walkable and pedestrian-friendly Artesia Boulevard with wider sidewalks, pedestrian dining, and additional enhancements to make it safer with dedicated bike lanes that also help set the stage for the economic renaissance on Artesia Boulevard.

On Atlantic Avenue, you already see a lot of institutional investment from the Michelle Obama Neighborhood library to the new Houghton Park Community Center. Jordan High School has a $130 million modernization that’s just concluding right now. And then you have the private investment and the other partners who are located on the corridor. Long Beach City College has a proposal to locate a building right here on Atlantic Avenue within the next year.

You’ll also see development from Uptown Commons, which has already taken place. You’ve got interest from groceries, other coffee shops, and gyms. You have 84 townhomes being designed with the LAB Holding development that is accompanied by coffee shops, bistros, and cafes that help stitch a neighborhood back together.

When you couple the private investment with public investment and the City’s UPLAN that really prioritizes neighborhood-serving retail over liquor stores and nuisance motels, what you see is a very prosperous future and design guidelines with a development path that really makes it easy for an investor to literally see what the future will look like and hold in North Long Beach.

There are many factors that come into play when it comes to fueling the prosperous growth that many investors will be experiencing for the decades to come.

Pricing and Rate of Return

As of writing this in the first quarter of 2022, North Long Beach still has the most attractive pricing, available inventory, and rate of return for real estate investors. A lower price-per-door that provides a better capitalization rate is one of the best indicators for anyone looking to invest in the area.

Residents, developers, and investors are now realizing that North Long Beach is being rebranded, redesigned, and re-envisioned as Uptown Long Beach. The perfect storm of private and public developments that will only further improve an already strong community of neighborhoods, makes Uptown Long Beach the definition of a path of growth.

You may not see it today, but you will see the results in the very near future. So before you get priced out of Uptown Long Beach, it’s important to invest in the area as soon as possible.

Got more questions? Contact us or call Sage Real Estate at (562) 400-7622 to learn more about exciting investment opportunities in Long Beach, California! 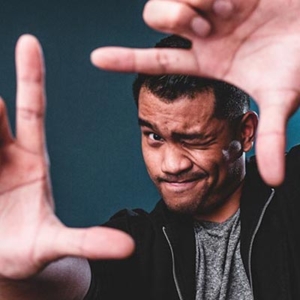 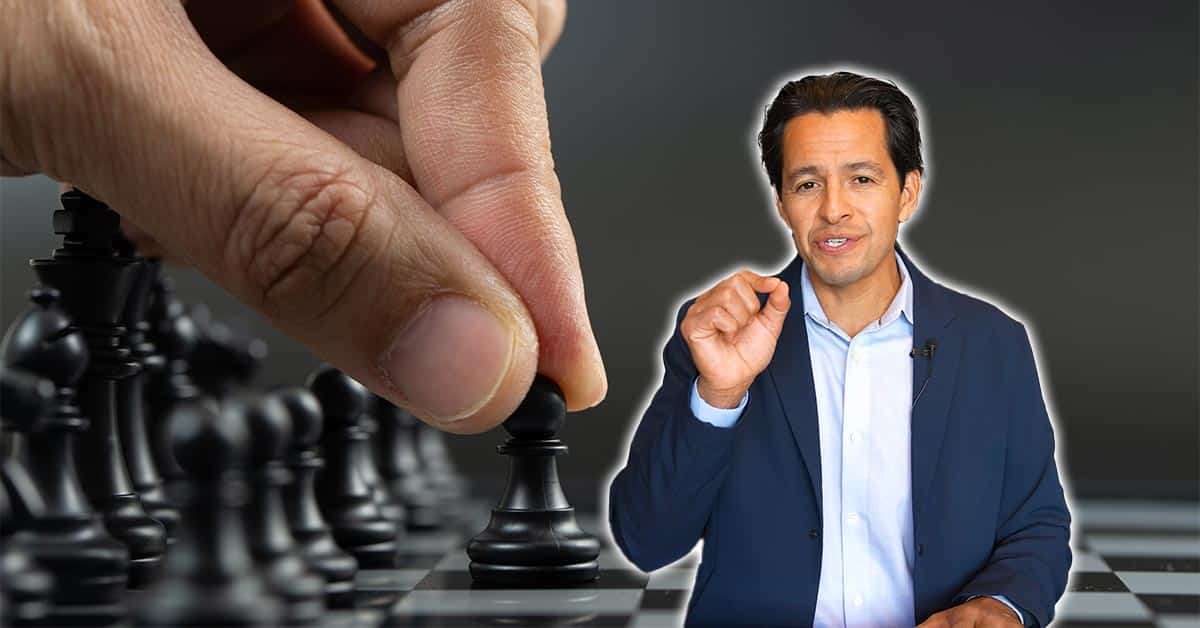 Is the California housing market about to crash anytime soon? How will real estate investors and homeowners be affected? Is it still a good idea 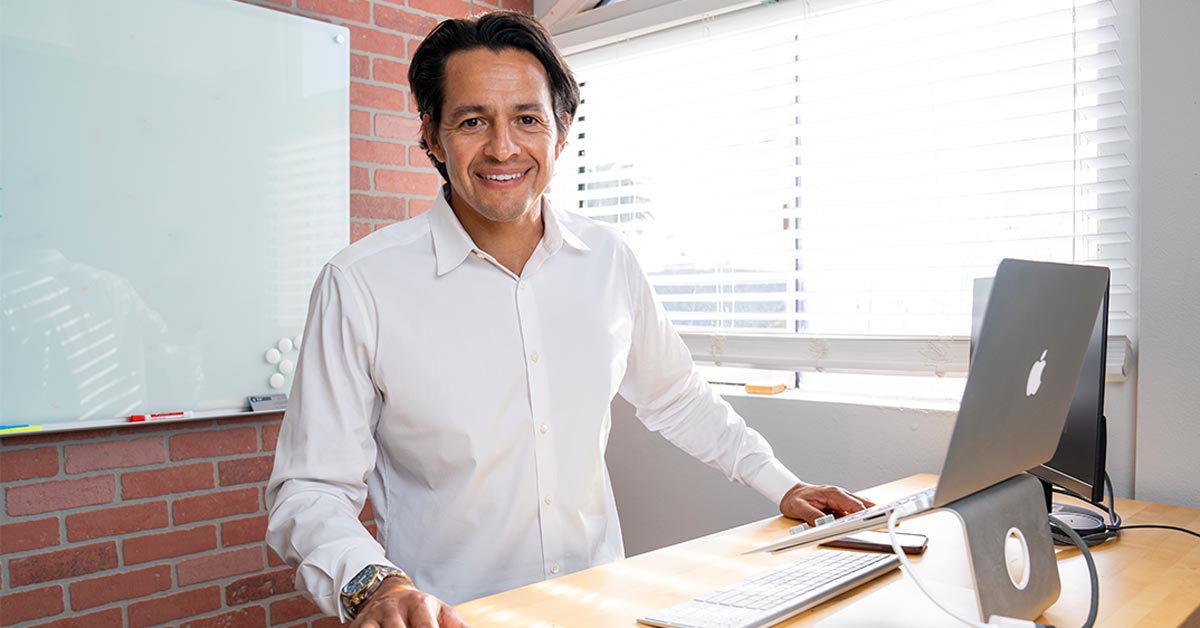 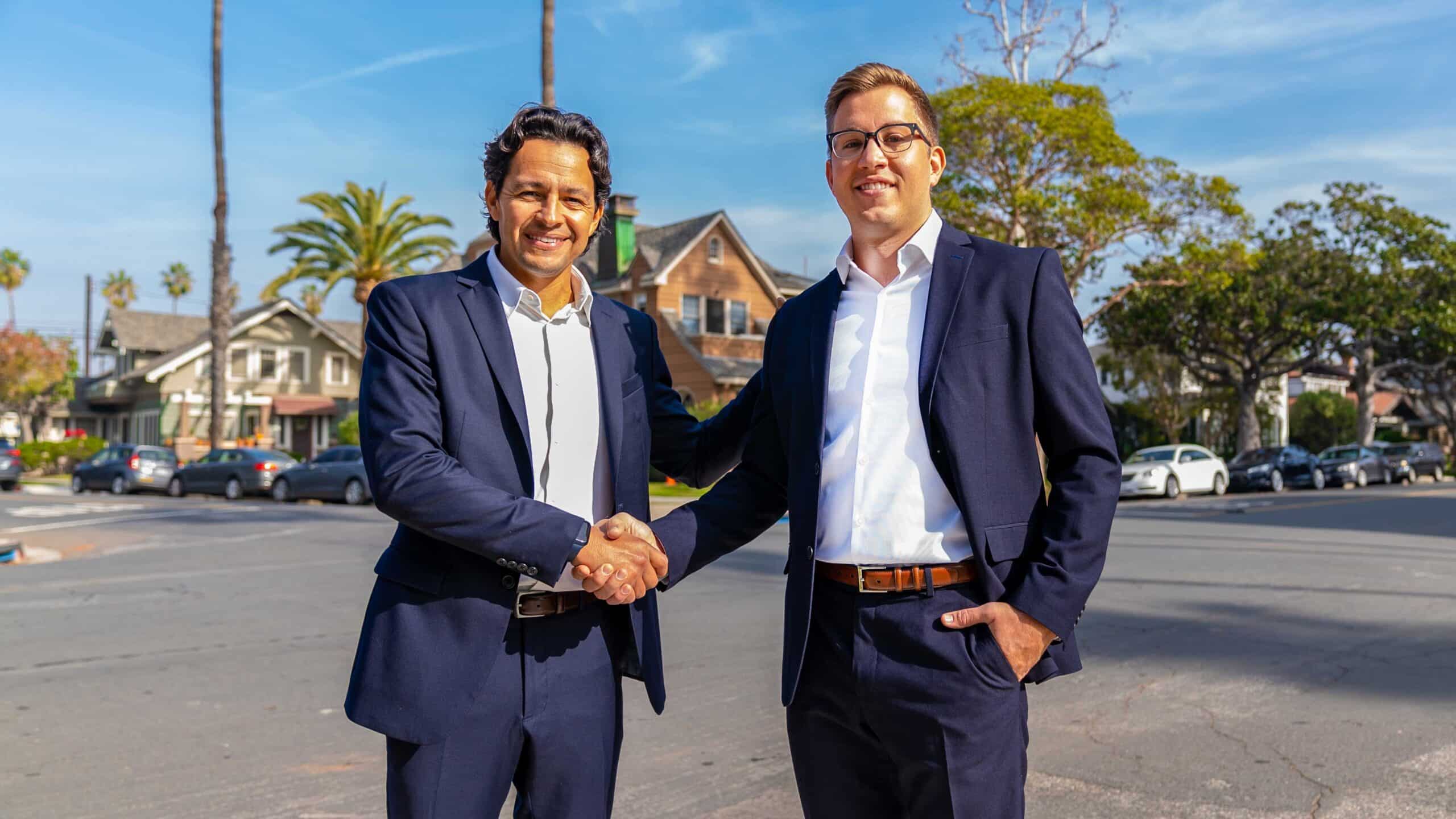 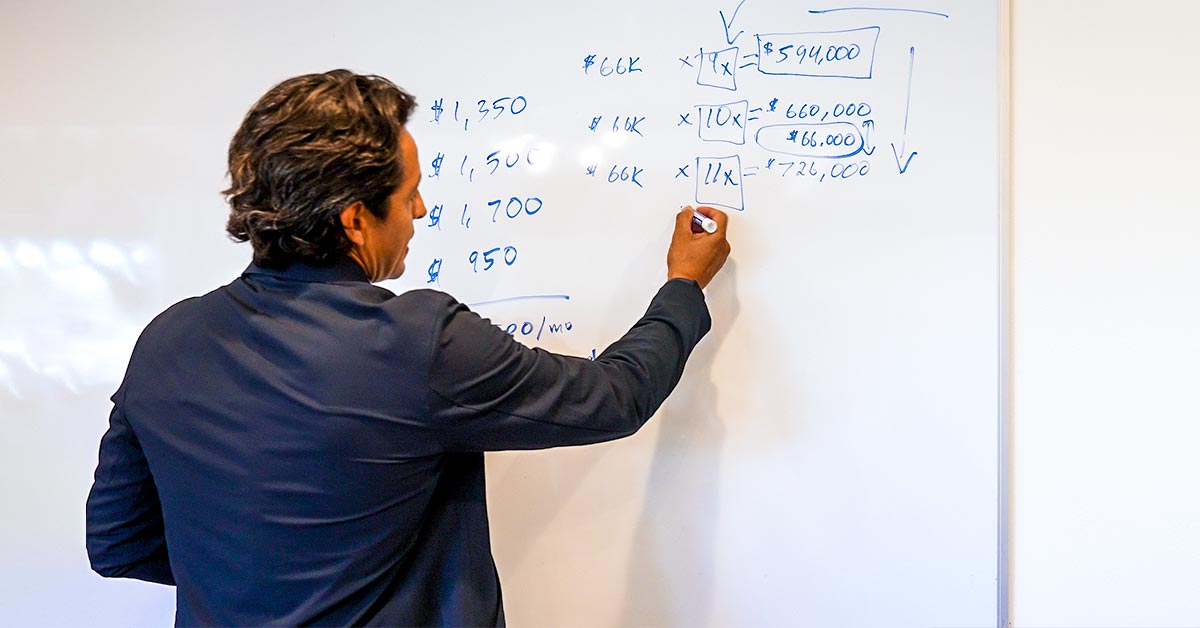 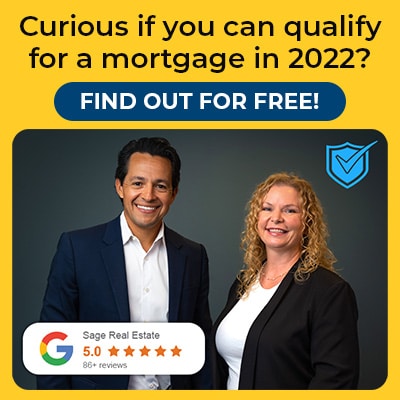 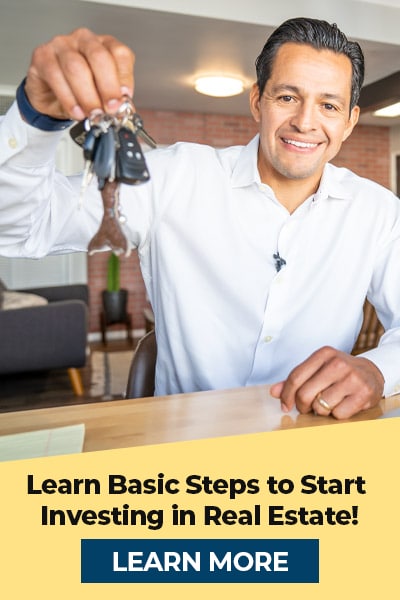