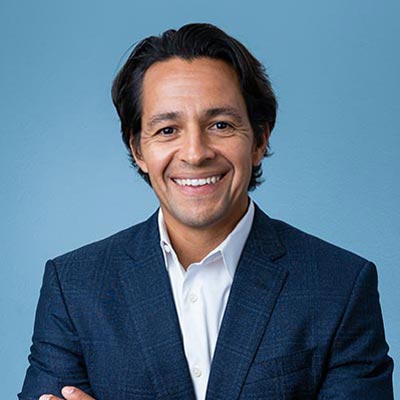 Today he handles everything from finding, funding, designing, managing, and selling investment properties. His diverse experience in commercial and multifamily real estate allows him to develop and navigate a wide range of projects.

Juan was born in Hanford, California to immigrant parents who were visiting Lemoore to see if it would be a good place to raise their family. Shortly after being born they headed back to Mexico with the plan to save up enough money to bring their family of 10 to the United States.

His journey began in the dry remote, village La Victorina, Zacatecas Mexico which had a population of mere 60 residents. Surviving in this desolate land with no running water or electricity was no easy task and there weren’t many opportunities available.

In search of the American dream his family set their sites on the United States. After a treacherous journey through the desert of Mexico, Juan and his family placed their roots in the Central Valley.

His family settled in Lemoore, a small agricultural town in the Central Valley of California, where Juan and his seven siblings spent the summers working in the garlic fields. This experience definitely shaped his character and played a critical role in motivating him to work hard for his family and community every single day. This is where he developed an undeniable work ethic, loyalty and drive to learn.

At the age of 9, Juan started delivering the Hanford Sentinel newspaper. He held onto this newspaper route for nine years, and he also credits this experience for teaching him about business ownership, customer service relationship building, and sales.

In high school, Juan excelled in educationally and athletically on the wrestling mats. He was recruited to go to Division I colleges to compete in wrestling at the college level but decided that he wanted to focus on his college education instead. He later received a degree in accounting from CSU Long Beach and was heavy recruited by Deloitte & Touche, Price Waterhouse Coopers, KPMG, and Ernst & Young.

Despite the attention from high-profile corporations, Juan chose a career in real estate, learning about creating wealth through real estate ownership. 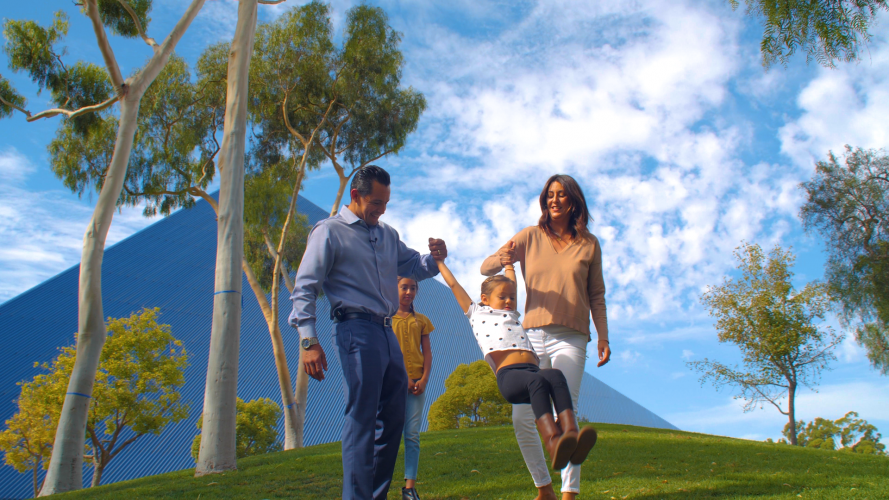 Juan is married to his lovely wife Amber and they have two wonderful children, Vivian and Solana. When he’s not busy serving his clients, he serves as the Vice President of the Long Beach Commercial Real Estate Council and assists the community as a proud member of the Long Beach Rotary Club.

For fun, Juan enjoys keeping up a healthy lifestyle through CrossFit, running, surfing, and reading.

He is motivated by being the very best he can be in what he calls the five circles of life: Family, Business, Financial, Spirituality, and Personal.